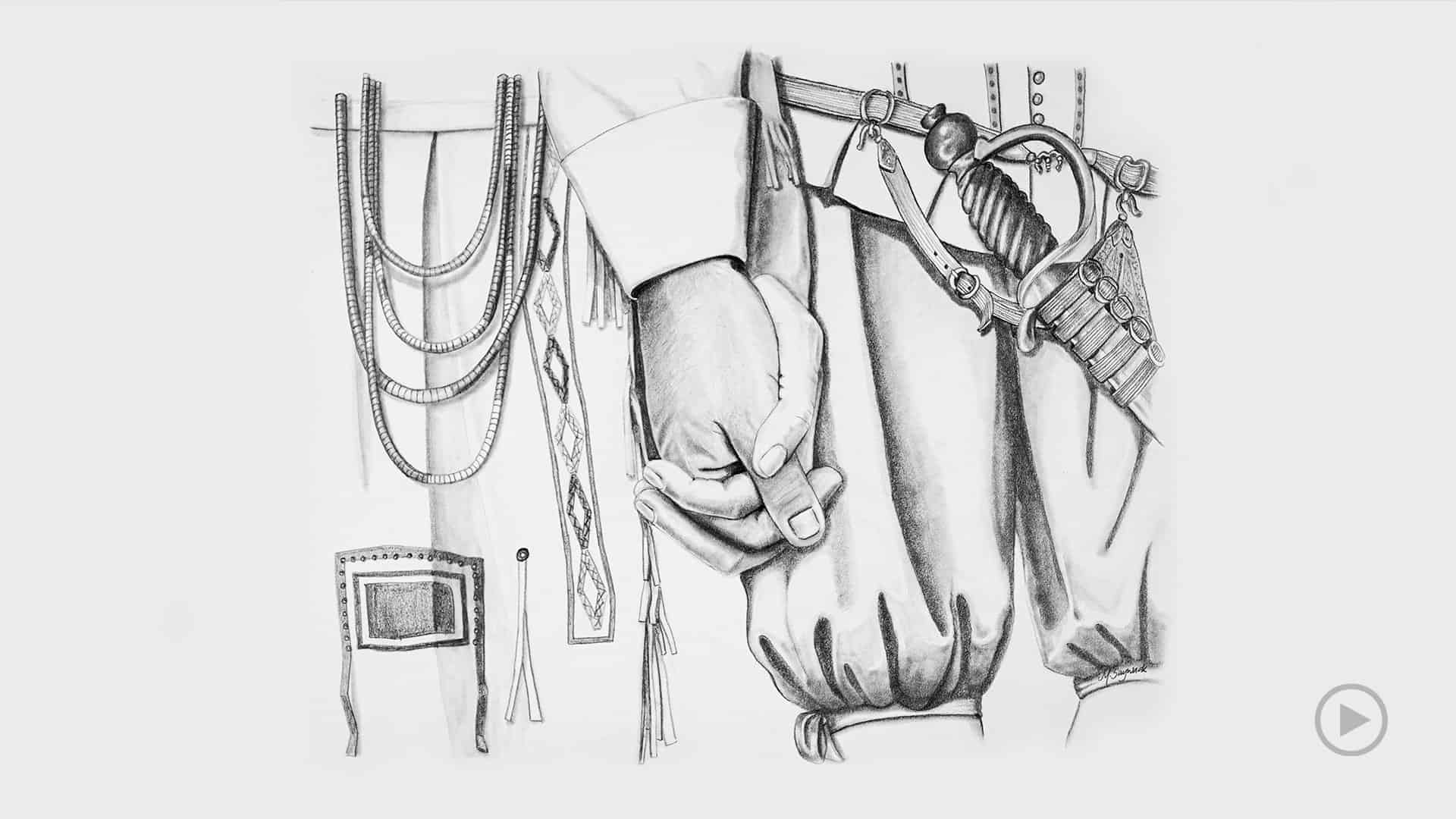 Pocahontas, also known as Matoaka, was the daughter of a Native American chief. The story of this young girl’s courage has spawned many tales and legends. Many movies have attempted to portray a historically accurate version of her story, Disney’s being the most popular version. Read on to discover the history behind this real-life princess.

According to the legend, when John Smith was captured by the men of her tribe, Pocahontas threw herself over his body to save his life. Others say that John Smith was not captured, and the tribesmen were performing a ceremony to welcome him. The argument is if they were honoring him with a place among their chiefs, why would they try to kill him. What do you think really happened?

All in the Name

Some argue that Pocahontas was too young to be allowed to disrupt a ceremony and save a man’s life. As the chief’s daughter, she would have been kept away from such events under watchful eyes. Based on her nickname, Pocahontas, which means “naughty,” “ill-behaved child,” and also “playful,” she might have done just that.

While there are many conflicting views drawn from sparse historical evidence, here is what we do know. Pocahontas taught John Smith some of her tribe’s language and paved the way for communication with the British. His diary contains a few entries of Pocahontas teaching him how to say sentences in her language. One such entry is, “Pocahontas has white beads,” recorded side by side in English and the Powhatan language.

That a chief’s daughter, who had known only one way of life, saw beyond the invader and found something in common with him shows wisdom beyond her years. Being able to communicate at such a young age and against the traditions of her people shows great courage. Unlike the movie, much of Pocahontas’ story is sad. She was taken forcibly from her husband and child to spend the rest of her life in England. Pocahontas later married Sir John Rolfe, and no information exists about what her life was like. Still, her own brave actions paved the way, not only for her people’s future but also for the land she called home.

Pocahontas married Sir John Rolph and became an ambassador for her people in a strange land. She learned how to dress and behave according to the customs of her new home. While some still saw Pocahontas as a savage, her dignity and bravery changed the course of history. That is the story worth remembering.

Looking for a unique gift or home decor? Click here for art prints and more.

Here are a couple of our favorite picks!

Hi, I'm Monisha ("Mo" to my friends), and I am a diligent truth digger. I love sharing what I find through art, music, and writing. Thanks for visiting my blog!

Subscribe to stay in touch and get my new stuff first!

More from me…
Sign up for my latest stuff.

Everything you see here – the art, music, books, DIY ideas, and simple, thought-provoking articles are all for you to enjoy!

Monisha Blog is a participant in the Amazon Services LLC Associates Program, an affiliate advertising program designed to provide a means for sites to earn advertising fees by advertising and linking to Amazon.com.

This site contains affiliate links to products I use and recommend. In the event of a sale, I will be awarded a small commission (at no extra cost for you).

We use cookies on our website to give you the most relevant experience by remembering your preferences and repeat visits. By clicking “Accept”, you consent to the use of ALL the cookies.
Do not sell my personal information.
Cookie SettingsAccept
Manage consent

This website uses cookies to improve your experience while you navigate through the website. Out of these, the cookies that are categorized as necessary are stored on your browser as they are essential for the working of basic functionalities of the website. We also use third-party cookies that help us analyze and understand how you use this website. These cookies will be stored in your browser only with your consent. You also have the option to opt-out of these cookies. But opting out of some of these cookies may affect your browsing experience.
Necessary Always Enabled
Necessary cookies are absolutely essential for the website to function properly. These cookies ensure basic functionalities and security features of the website, anonymously.
Functional
Functional cookies help to perform certain functionalities like sharing the content of the website on social media platforms, collect feedbacks, and other third-party features.
Performance
Performance cookies are used to understand and analyze the key performance indexes of the website which helps in delivering a better user experience for the visitors.
Analytics
Analytical cookies are used to understand how visitors interact with the website. These cookies help provide information on metrics the number of visitors, bounce rate, traffic source, etc.
Advertisement
Advertisement cookies are used to provide visitors with relevant ads and marketing campaigns. These cookies track visitors across websites and collect information to provide customized ads.
Others
Other uncategorized cookies are those that are being analyzed and have not been classified into a category as yet.
SAVE & ACCEPT